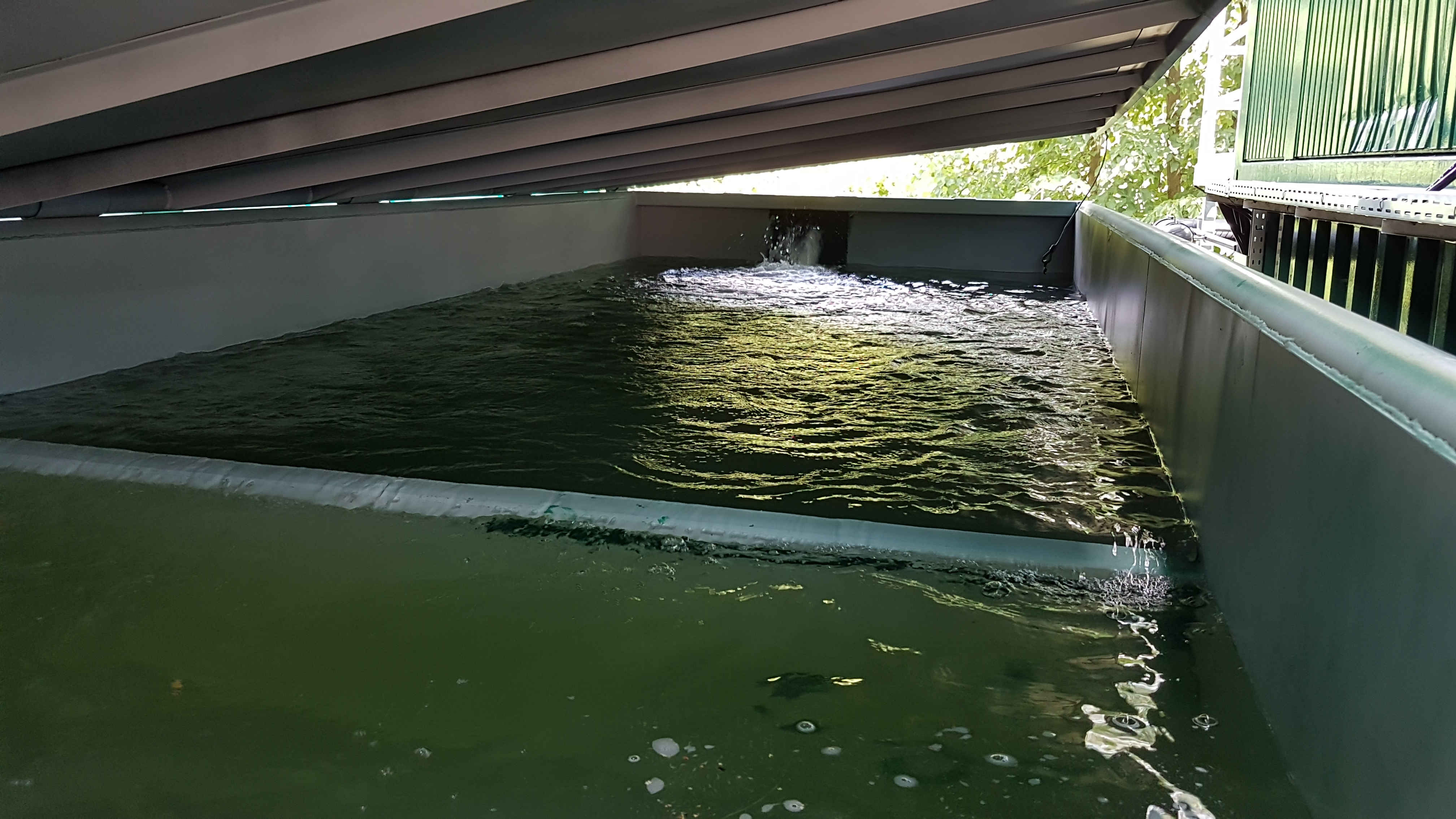 Since 2000, the pesticides mecoprop and dichlorprop have been detected in groundwater in the area of the gallery of fountains east of the Berlin Wuhlheide Waterworks. In 2017, Harbauer GmbH was assigned with the construction and operation of a groundwater treatment plant for acute hazard prevention by the separation of mecoprop and dichlorprop in the Wuhlheide waterworks.

The site of the Wuhlheide waterworks is located within a drinking water protection area. This resulted in special requirements for plant planning and project implementation, which are set out in the Water Protection Area Ordinance of the Land of Berlin. These included, in particular, the specific requirements for handling and driving motor vehicles and construction machinery, which were indispensable in the construction of the plant.

"Construction and operation of a groundwater treatment plant in the sensitive environment of a water protection zone."

To avert danger, a groundwater purification system was installed for the maximum purification of 120 m3/h of pesticide-containing groundwater. The water to be treated first flows through two covered water containers in which any suspended solids can settle and in which, in particular, the nitrogen dissolved in the groundwater can outgas. Precipitated iron and manganese compounds are separated in the subsequent solid filtration. The core treatment stage of the groundwater purification plant is the subsequent activated carbon filtration, in which the pesticides dichlorprop and mecoprop are removed from the groundwater. For this purpose, a specially pretreated activated carbon is used, which has been found to be a suitable adsorbent for the two pesticides in corresponding preliminary tests. After cleaning, the groundwater is discharged into the iron sludge settling tanks of the Wuhlheide waterworks. The groundwater treatment plant is equipped with an automatic backwashing of the solid filtration so that continuous operation can be guaranteed at the high plant throughput of 120 m3/h.